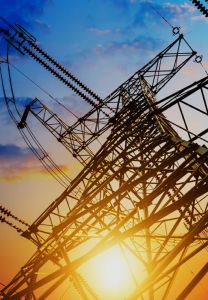 Nepra has approved the province’s application for the issuance of license for the transmission and grid company formed by the province lately.

The provincial cabinet had approved in May last year the formation of the KP Transmission and Grid Systems Company (KPT&GSC).

Mr Himayatullah, the adviser to the chief minister for Energy and Power said the company’s establishment was the constitutional right of the province.

He said following the cabinet’s approval, the province had registered a company with the Security and Exchange Commission of Pakistan and applied for a licence with Nepra.

Mr Himayatullah said after hearing the viewpoints of all stakeholders, the power regulator issued a licence for the establishment of the company.

KPT&GSC chief executive officer Maqsood Anwar Khan told Dawn that it was a milestone for the province.

He said the company would set up its own transmission lines and grid stations to evacuate electricity generated from its own mega power projects in different parts of the province.

Mr Maqsood said the company would have three to four corridors to evacuate electricity from but its main corridors would be Chitral and Swat corridors. 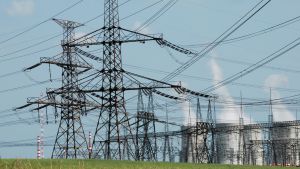 He said that once evacuating power to Chakaddra, the company can provide this electricity to Peshawar, Dera Ismail Khan, Swat or other parts of the country. He said that some of the province projects would start operations coming few years; however, National Transmission and Dispatch Company (NTDC) going by indicative generation capacity expansion plan (IGCEP) 2047 to evacuate power created a gap of 10-12 years between both sides, which necessitated the setting up the province’s own company.

He said even many of the province’s projects were included as the candidate instead of committed one and since a huge amount of money was at stakes in electricity projects, therefore, setting up one own company carried a huge importance for the province.

Mr Maqsood said the provincial company had its own advantages which made that easier for it to setup its own power transmission lines.

“The company being a provincial entity had added advantage of knowing the local custom and would also have the support of local administrations all over the province while setting up its lines and grid stations,” he said.

The CPPA had said the existing laws allow only one power system operator in the country at a time and that was already in place running the national grid in the form of the NTDC. On its part, the NDTC also opposed the grant of the license in question to the provincial company.